If by Rolling Stone you mean The New York Times. 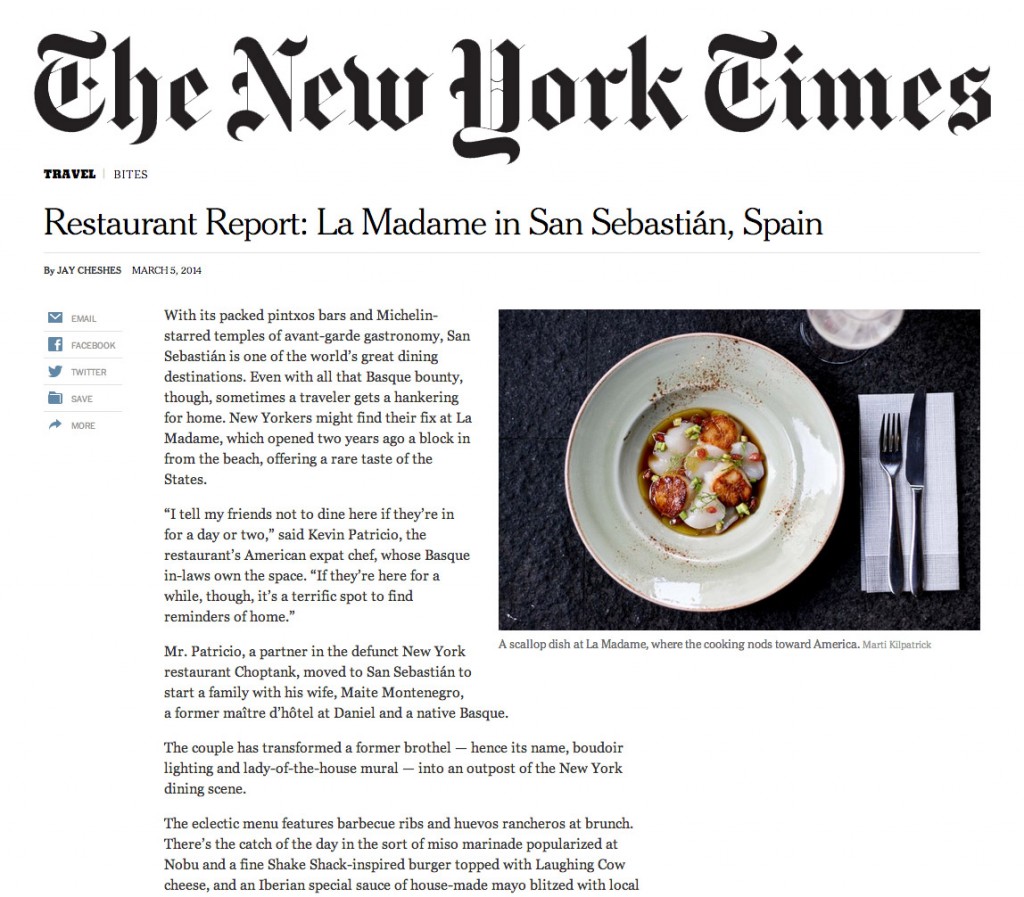 Our chef KevinÂ Patricio along with his wife Maite Montenegro and the Montenegro family were included in an article in the New York Times about Restaurant La Madame.

TheÂ printed version will be out on Sunday, March 9, 2014 under the title Burgers Amid Gastronomy written by Jay Cheshes.

This article talks about how ChefÂ Patricio and team have created a menu reminiscent and worthy of New York right here in the town of Donostia-San Sebastian.

The article features a shot of our scallop dish (seared and raw) and talks of our burger, one of our fresh fishÂ preparations, Monday menus and Kevin’s micro-brewÂ project, the Basqueland BrewingÂ Project.

In addition to the New York Times, this week have also focused on us the newspaper ExpansiĂłn and blog Travelcookeat.com.

Our team deserves so much credit: Iker, Kike, Chabe, Borja, Jon, Ă“scar, Beatrice and Rodrigo under the direction of Diego, TristĂˇn, Maite and TristĂˇn. 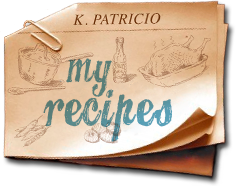